Last night Bassetlaw (North Notts) Railway Society had their annual outing to Roy Jackson’s Home t0 see the progress on Roy’s Retford layout. I must say. on behalf of my fellow club members, it was a very enjoyable trip. This layout simply gets better and better.

Roy Jackson was in great form to entertain us with his usual dry whit and stories, and a team of operators were present to send a wide variety of full length East Coast trains around the layout showing us just what Retford would have been like in 1957.

Since our visit last year the scenery has developed further and there are several new structures on the layout. The layout has also appeared in the press once more. It was featured in the 20th anniversary edition of British Railway Modelling as a “Layout of A Lifetime” feature. Roy took delight in showing us A3 versions of some of the BRM photographs, which really do represent model railway photography at its best. I took quite a lot of photos of Roy’s layout last year using a very good camera, but none are worthy of publication! The BRM article is well worth getting hold of and gives a great insight into the trials and tribulations of this massive project. 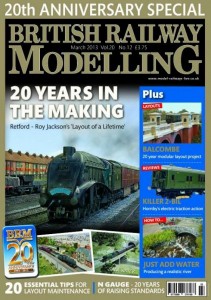 Geoff Kent who co-owns the property was also around and was running trains on his embryonic EM gauge “Black Lion Crossing” layout. The layout is coming along nicely and will be an absolute gem for the exhibition circuit when complete. For those interested Black Lion Crossing was featured in Model Railway Journal 142. Geoff’s previous layout “Blakeney” (see MRJs 65 and 142) was set up and had lots of stock on it but wasn’t operational.

Thanks once again to Roy for a great evening, and even unfinished I believe Retford is already up there as one of the greatest model railways ever built. 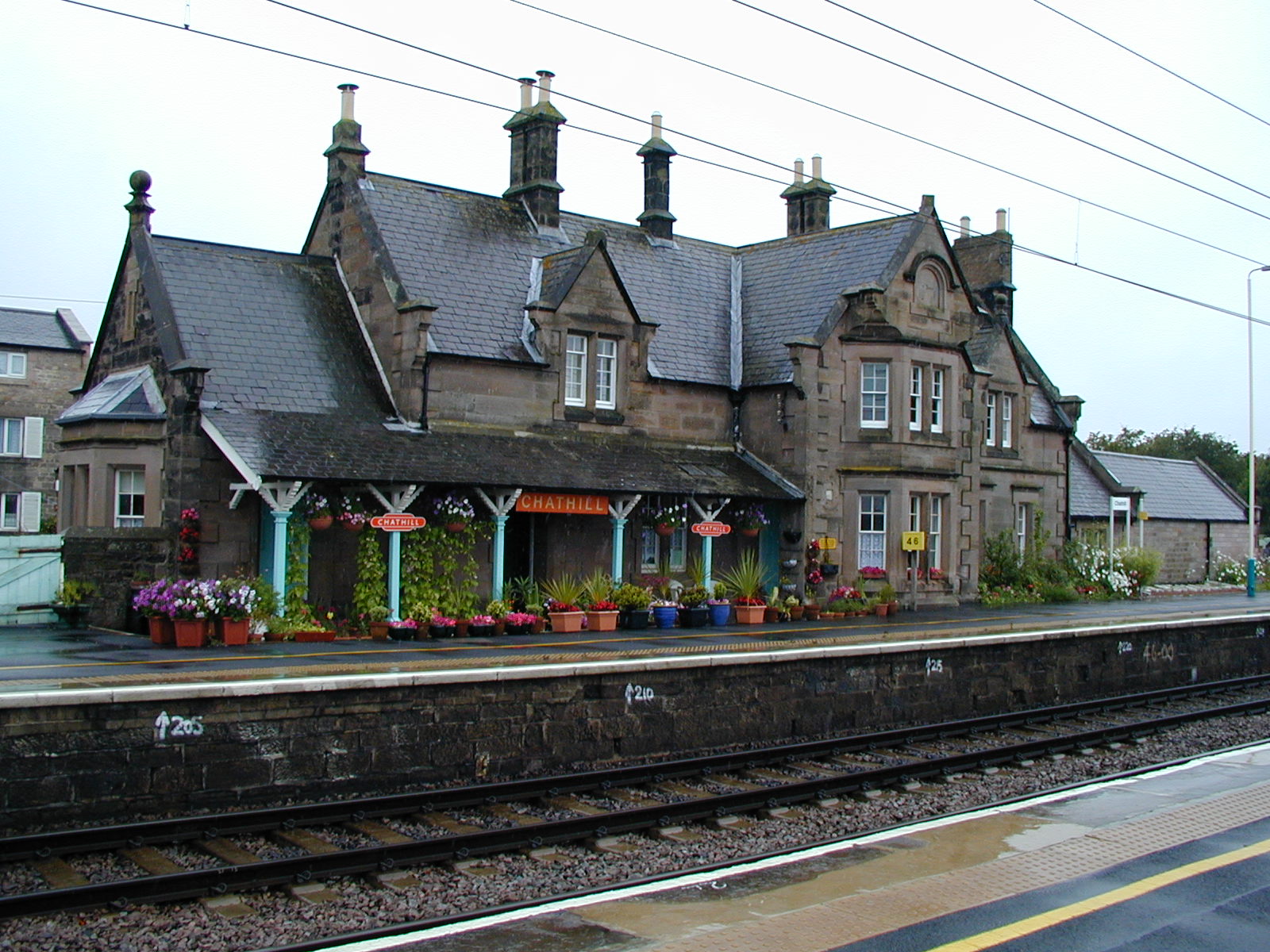