I’m Kevin Appleby, the builder of the Rede Valley Railway.

I’m a Geordie, born and educated in Newcastle, and now living in Otterburn, Northumberland, married to Ruth and have two grown up children, Benjamin and Kate. By profession I’m a chartered accountant and management consultant (visit my professional site). As well as being a railway fan I’m also a fervent Newcastle United fan and a keen photographer.

At age 9 I received my first Triang-Hornby train set, a BR jinty with 2 car transporters, but the love of the LNER followed with the addition of a Flying Scotsman and 3 Thompson coaches two Christmases later. In teenage years there was a brief flirtation with N gauge, however the model railway society in school operated a large “00” system and I was soon collecting 4mm LNER again, some of which still runs on the Rede Valley 35 years later. The school layout was also responsible for my liking for model railway electrics, which in later years has led me to experiment with DCC and automation.

University and marriage curtailed serious modelling, until a move of house in 2000 presented a large loft space and home to the current scheme. Progress has been slow, but with loft floored, baseboards built, and enough track laid to make the line operational I thought it was worth starting to write about it.

The LNER and the East Coast Main Line, particularly Sir Nigel Gresley’s pacifics, and the famous named trains: Coronation; Silver Jubilee; Queen of Scots; and of course Flying Scotsman. I have a strong liking for the North Eastern Railway, particularly in Newcastle and Northumberland, so its no surprise the Rede Valley Line has a strong influence from the gothic architecture on the Newcastle & Berwick line. The Waverley route is also a favourite, and for me this is the LNER’s equivalent of the Settle & Carlisle or the Somerset and Dorset. Its a real shame it doesnt rank as an equal of those lines in the modellers eyes.

The Rede Valley Line has many influences. Of course there is the legendary Peter Denny’s “Buckingham”, David Jenkinson’s “Little Long Drag”, and as a teenager I remember seeing John Pomeroy’s “Winton” with its voice commentary. 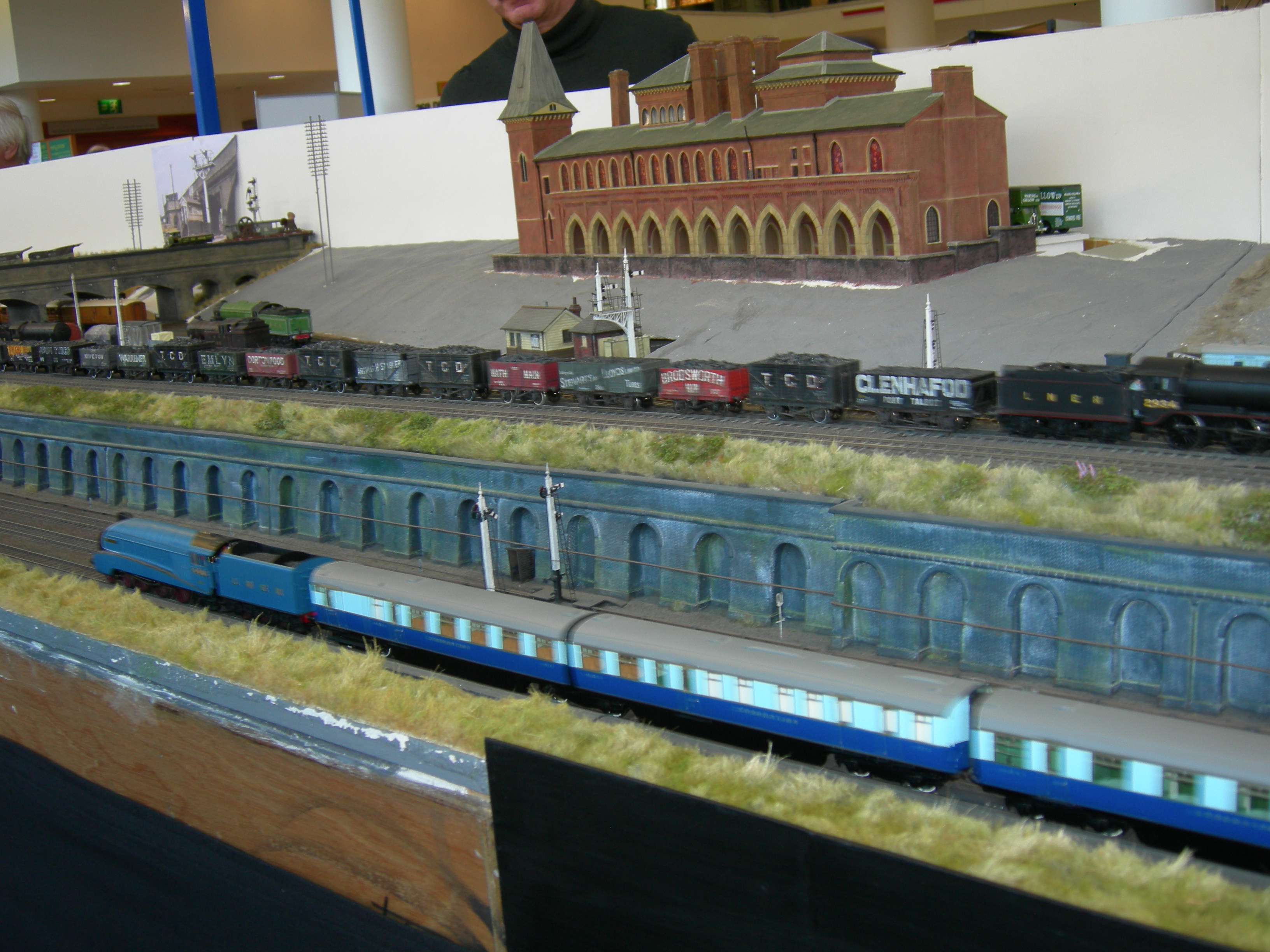 More recently there has been the “Gresley Beat”, and the Wolverhampton club’s “Stoke Summit” and “Charwelton”. 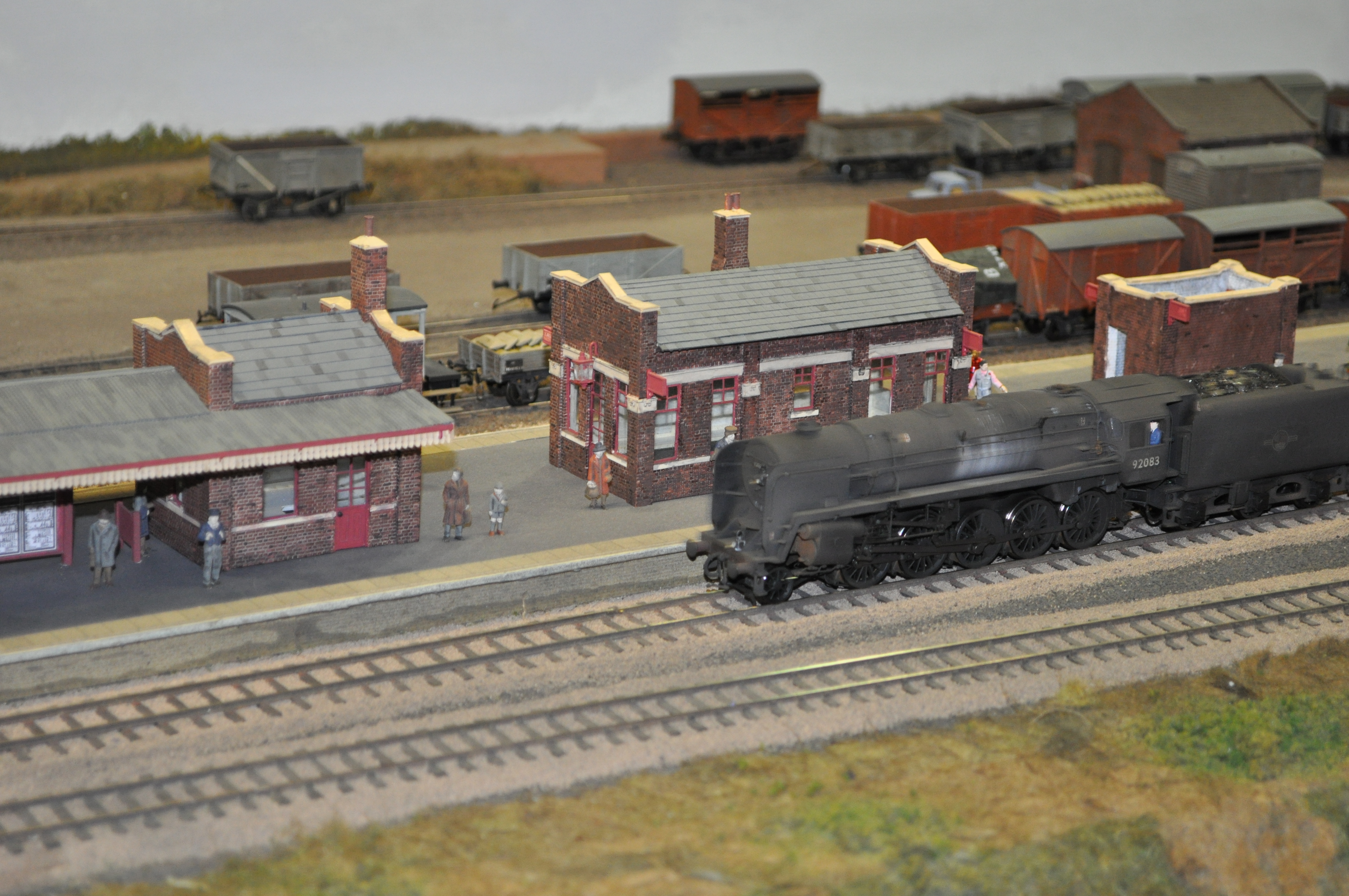 I guess the one thing they all have in common is a high standard of modelling, and main line trains that just look right!