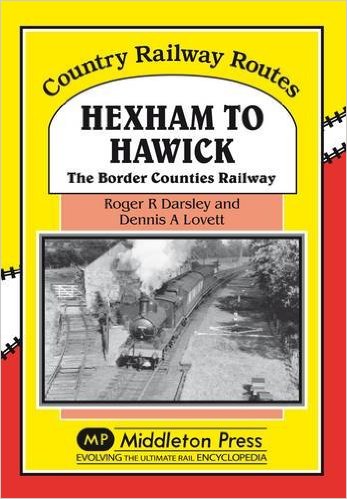 this should be of great interest to waverley fans

The book covers the Border Counties Railway all the way from the junction with the Newcastle and carlisle Railway just west of Hexham all the way to Riccarton Junction where it met the Border Union Railway (better known as the Waverley Route). Also covered in some detail is Hexham Station and the Waverley line north of Riccarton through Whitrope Tunnel and Whitrope Summit to Hawick, although all of this repeats material already published in other books in this excellent series.

I’ve had a long running fascination of the North British Railway in Northumberland, and this book is a must for my personal bookshelf. The Rede Valley Line is based in part on the section of the Waverley covered in the book and I’m looking closely at the rich information supplied about Whitrope Tunnel and Siding. Readers of the blog will be aware that both of these are subjects of my own 2012 project for the layout

This book is a must for any modeller of the North British Railway in Northumberland, and the whole Middleton press series is a great modelling asset. All the Titles so far published are available from the Model Railway Bookstore. I’m hoping that titles covering the Newcastle to Berwick and the Wannie from Morpeth to Bellingham will be published soon.

Newcastle to Carlisle and the southern, Border Union section of the Waverley are already covered in the titles below. 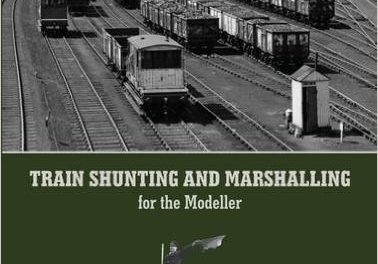 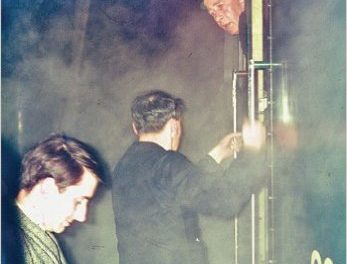