As the announcement of the 2012 product ranges from the various big manufacturers approach I’d like to make a plea that will probably, as usual, fall on deaf ears. Can we have some LNER ex NER & NBR pre-grouping steam engines please?

If the leaks from Hornby in Model Rail are true, then once again I’ve been let down. More Thomson designs that are great for the BR modeller, but not a great deal of use for anyone majoring on the LNER before the 1946 renumbering.

If you model the railways of North East England, and north into the Scottish borders the pre group engine is a huge absence from ready to run ranges. The NER 0-6-0 classes J21 and J26/27 were around until the end of steam, as was the NBR J36. Evidence of this is seen looking at the allocations of a major shed in the middle of the Northumberland coal field, the increase in allocation of J27 proving that these engines were the mainstay of coal traffic north of the Tyne right to the end of steam.

Right at the end of steam the allocation at Blyth is made up almost exclusively of pre group engines, and not a single BR standard class in evidence. The arrival of 8 Q6 0-8-0 engines displaced from the Durham coalfield is also interesting. These would provide another interesting prototype for the RTR manufacturers.

Even on the mainline there is a strong case for pre grouping motive power. Heaton has been the historic home of motive power for east coast traffic heading north from Newcastle:

What is surprising is that looking down the Heaton list of engines just how many of them are now covered by RTR models, and really its only the pre group engines that are now missing from being able to model the mainline accurately. The Heaton allocation  also demonstrates that if you are modelling the mainline then only 10-15% of the fleet should be the named express classes. The Rede Valley already has 7 pacifics out of 20 engines, so there is a little bit of balance restoration to do with the next 50! 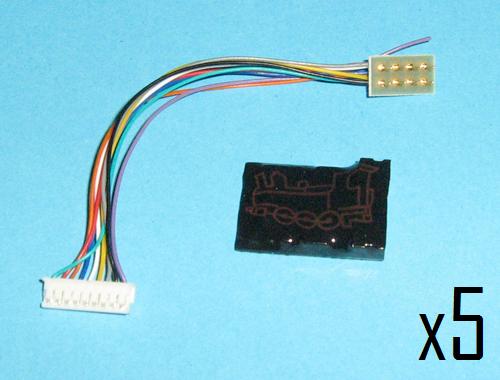 B1, Hornby or Bachmann?