I’ve just opened this blog to record the activities and progress on the Rede Valley Railway, a model of a fictional line running from Newcastle to Edinburgh through central Northumberland. An early railway scheme was proposed that crossed the Anglo-Scottish border by means of a tunnel under Carter Bar, just suppose it was actually built…….

The layout will comprise a number of dioramas, each based on a different place and time on the line, and will cater for my love of the 1930s ECML and the 1960s Waverley route.

The main station is based on Chathill in Northumberland, and will be set in 1930s, but will carry the name Otterburn and form a junction for a fictitious branch line serving the Otterburn Military Camp. There will be a locomotive depot, a fiddle yard that will eventually become semi scenic and represent the major stations at either end of the line, and a moorland section with a viaduct modelled to look right in any period but have a distinct Waverley route flavour.

The layout is fully DCC using a Lenz system and linked to computer using JMRI panelpro with the intention of automating at least part of the line.

I’ll use the blog to update on progress and the rest of the site to document the research, not least to show how to make JMRI work following UK rather than US practice. 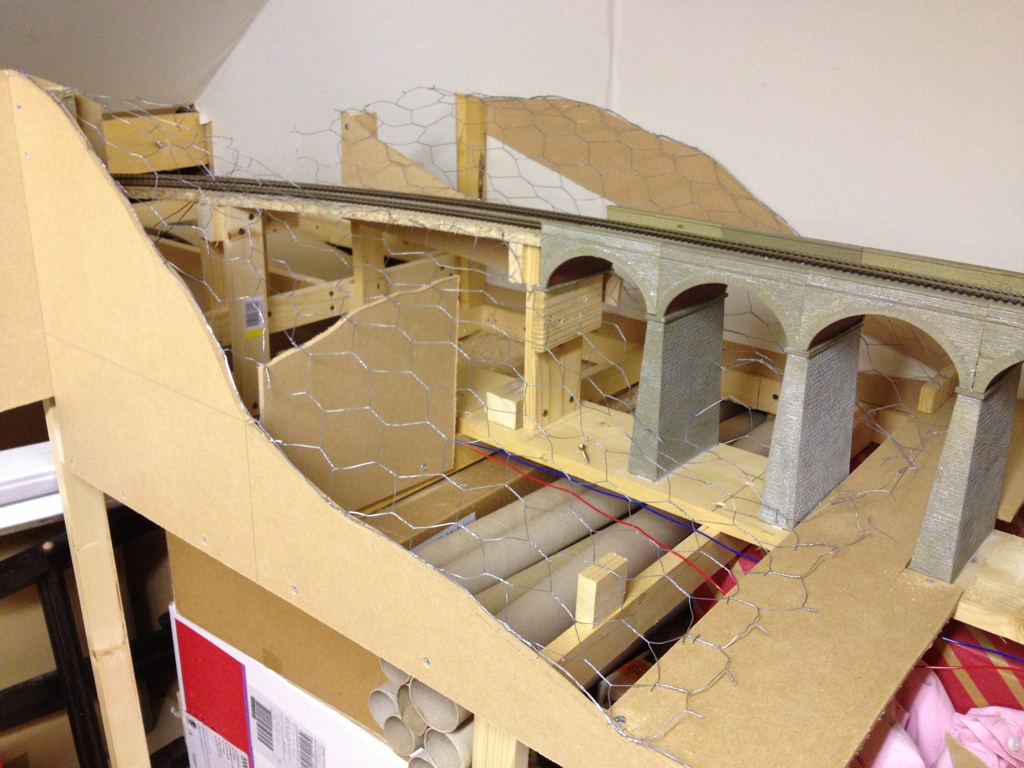 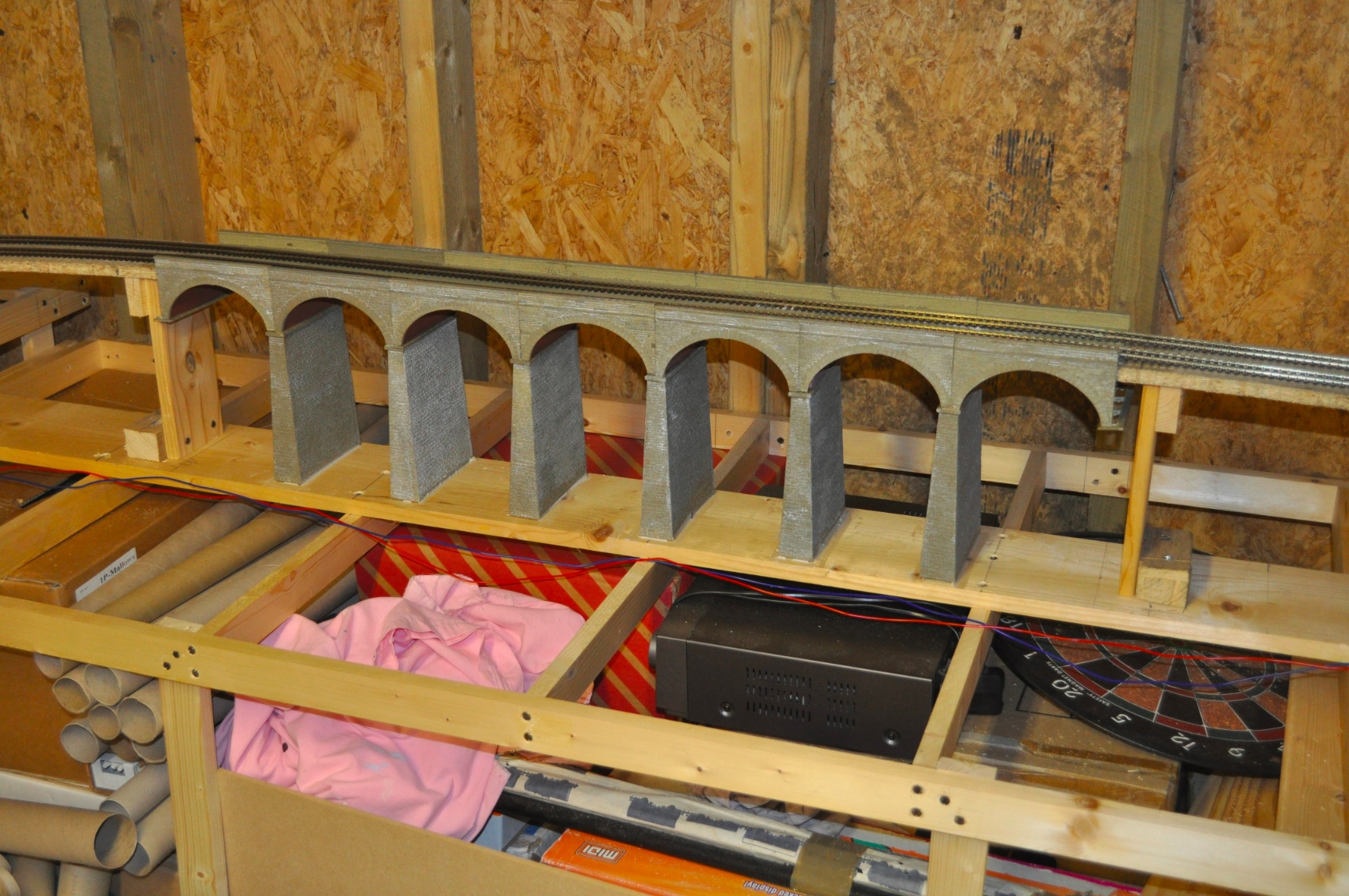